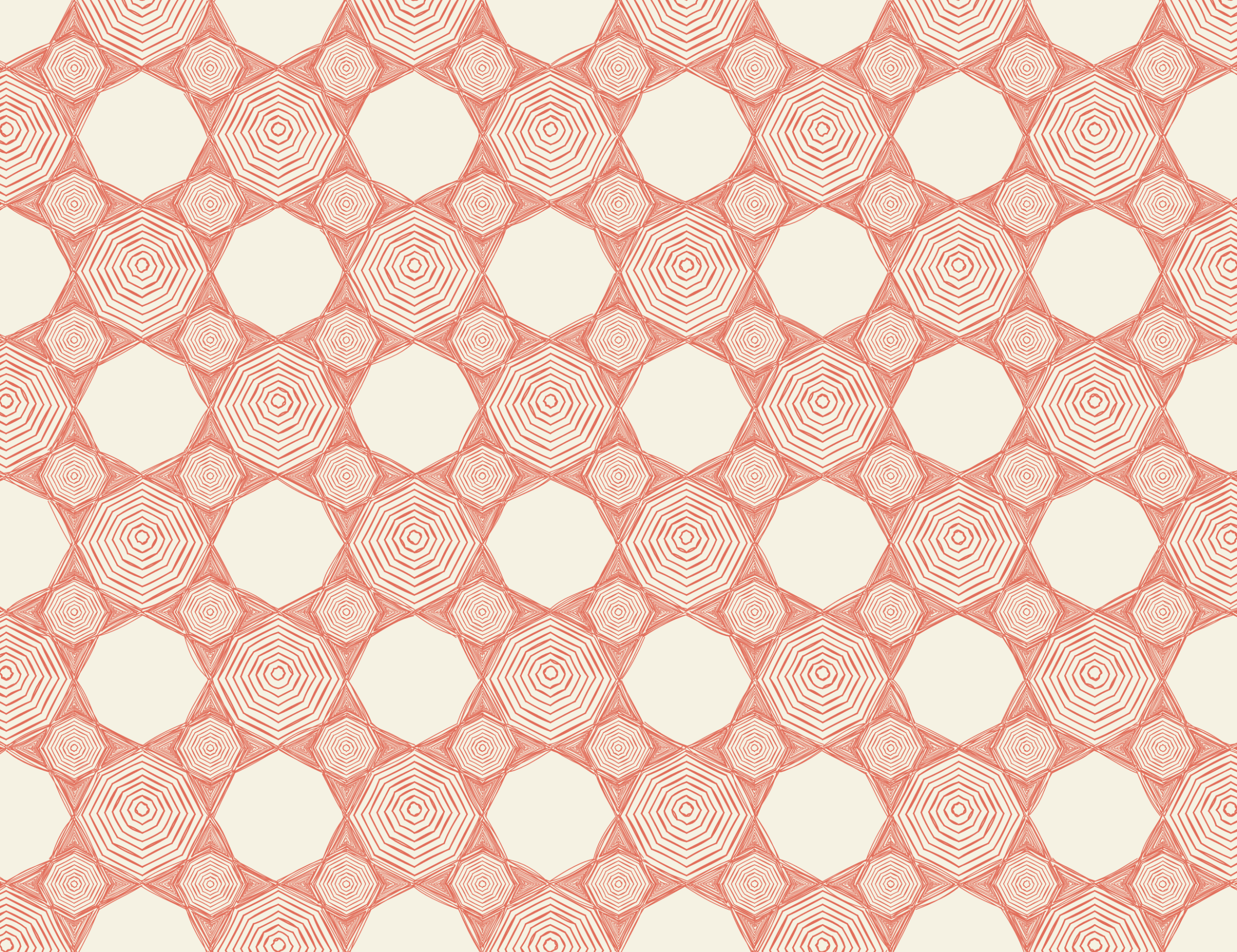 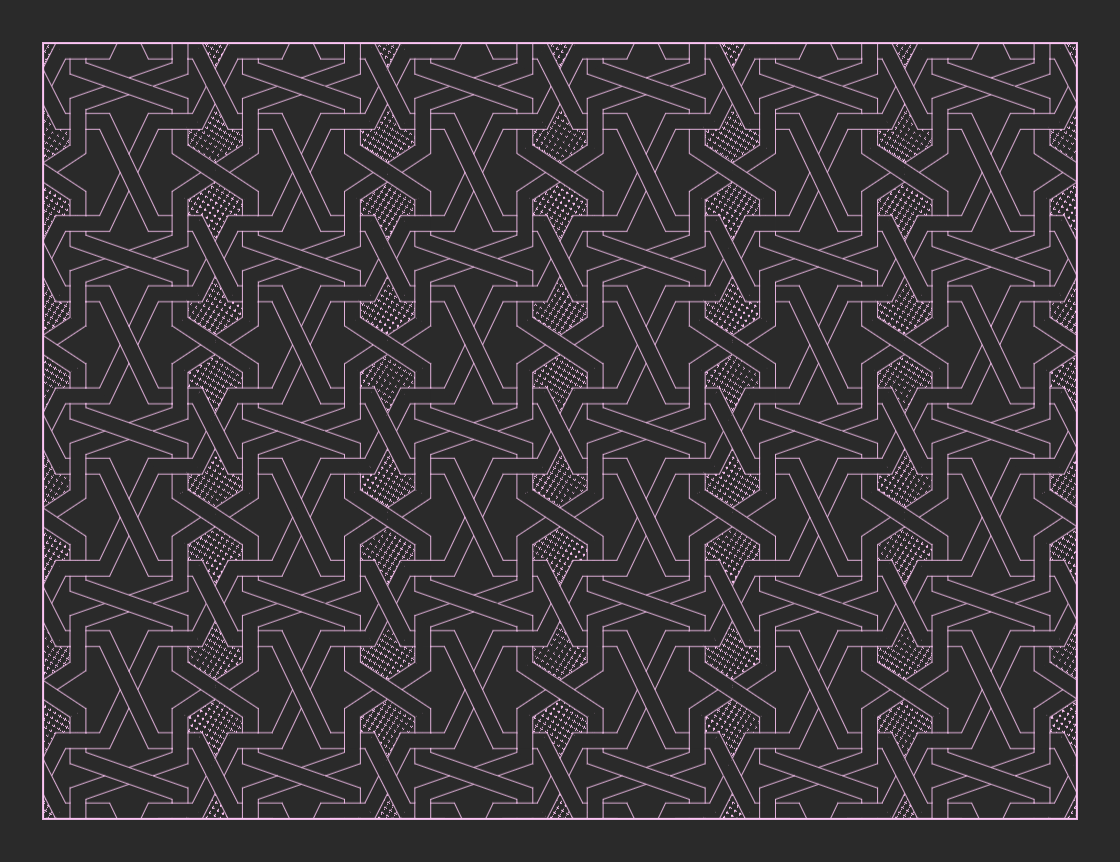 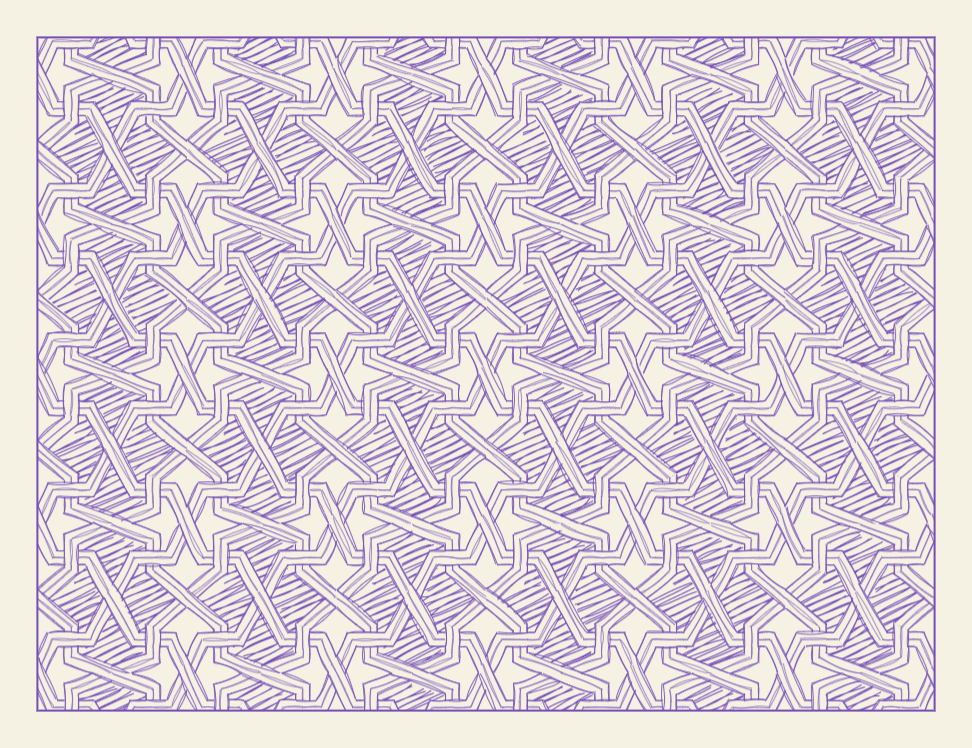 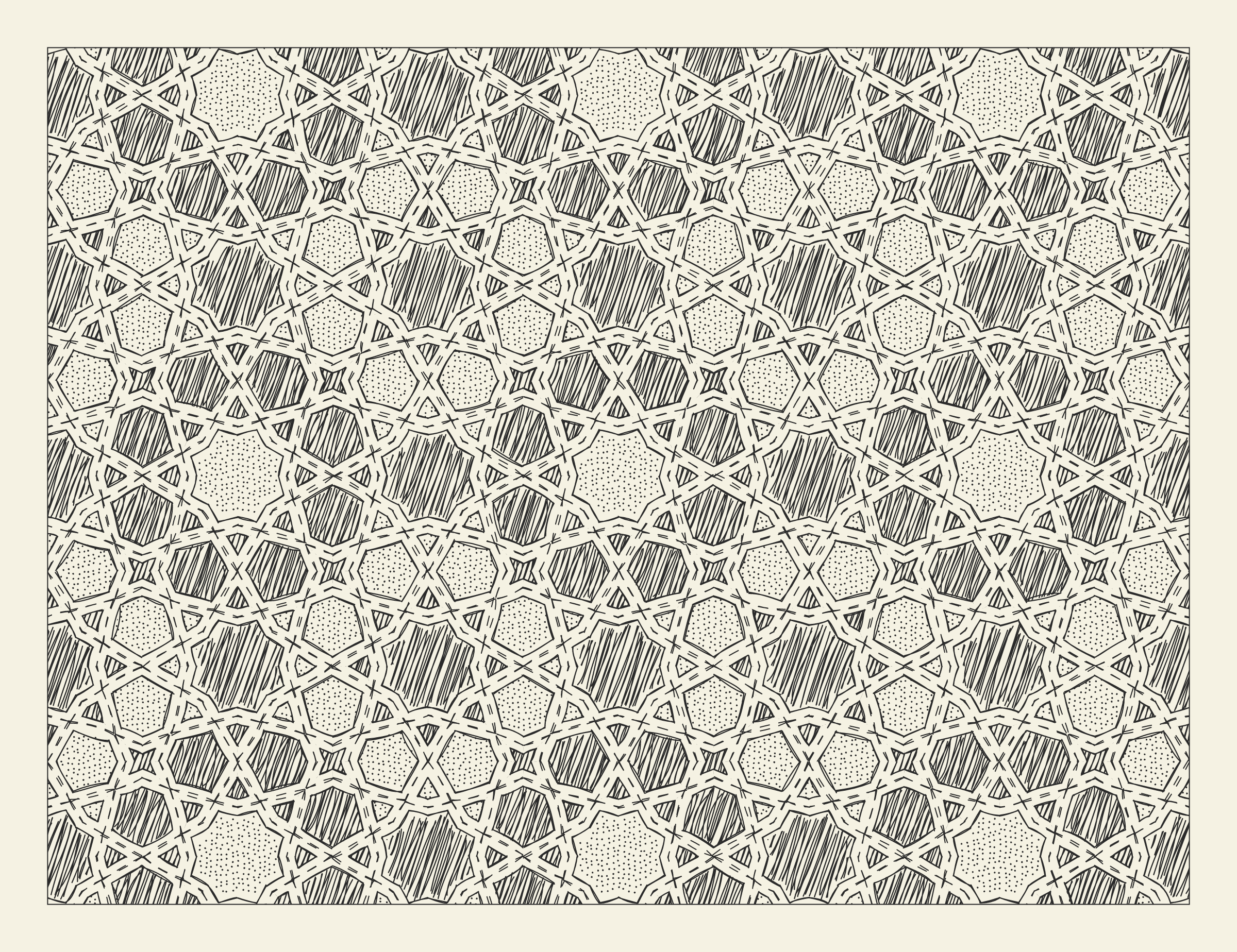 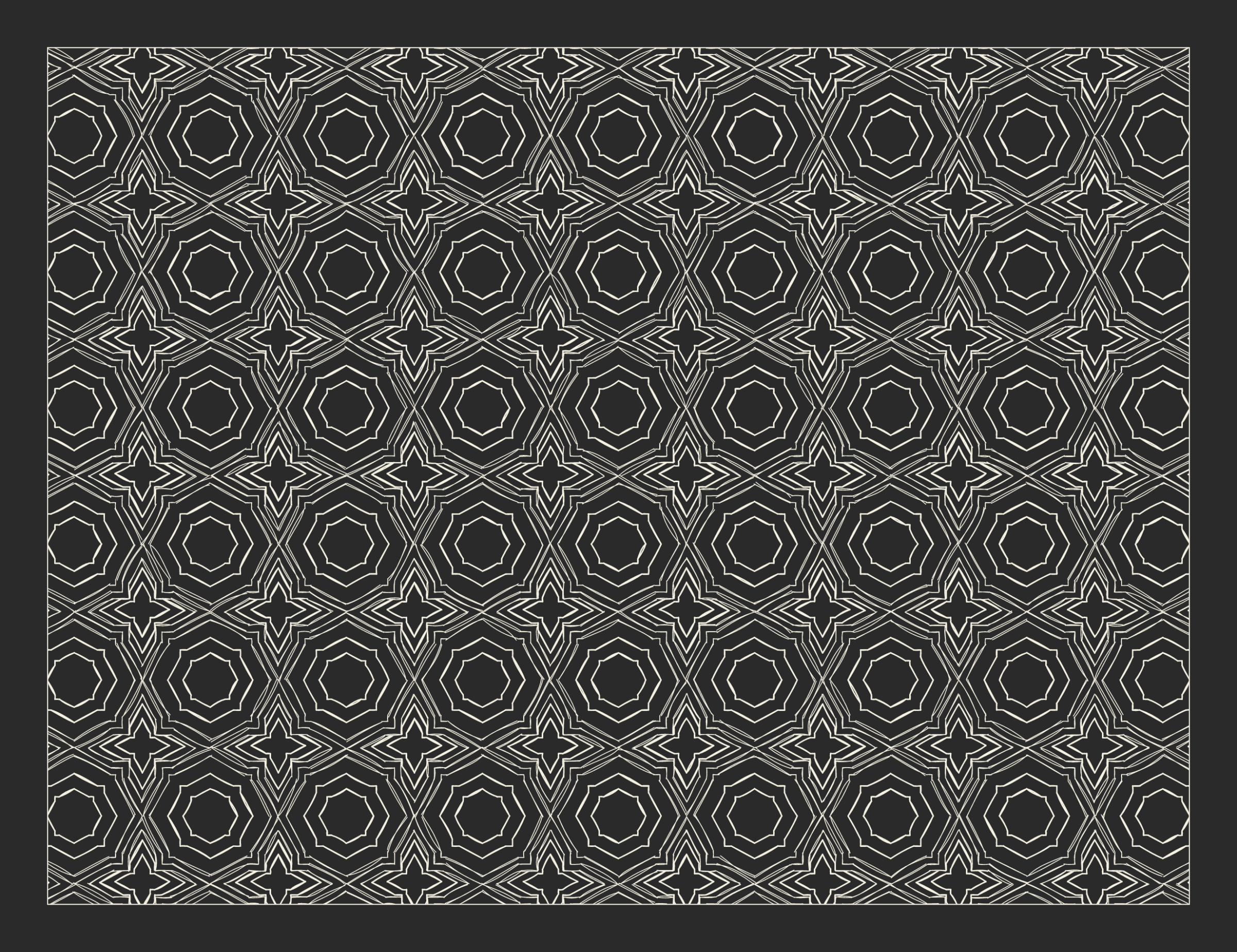 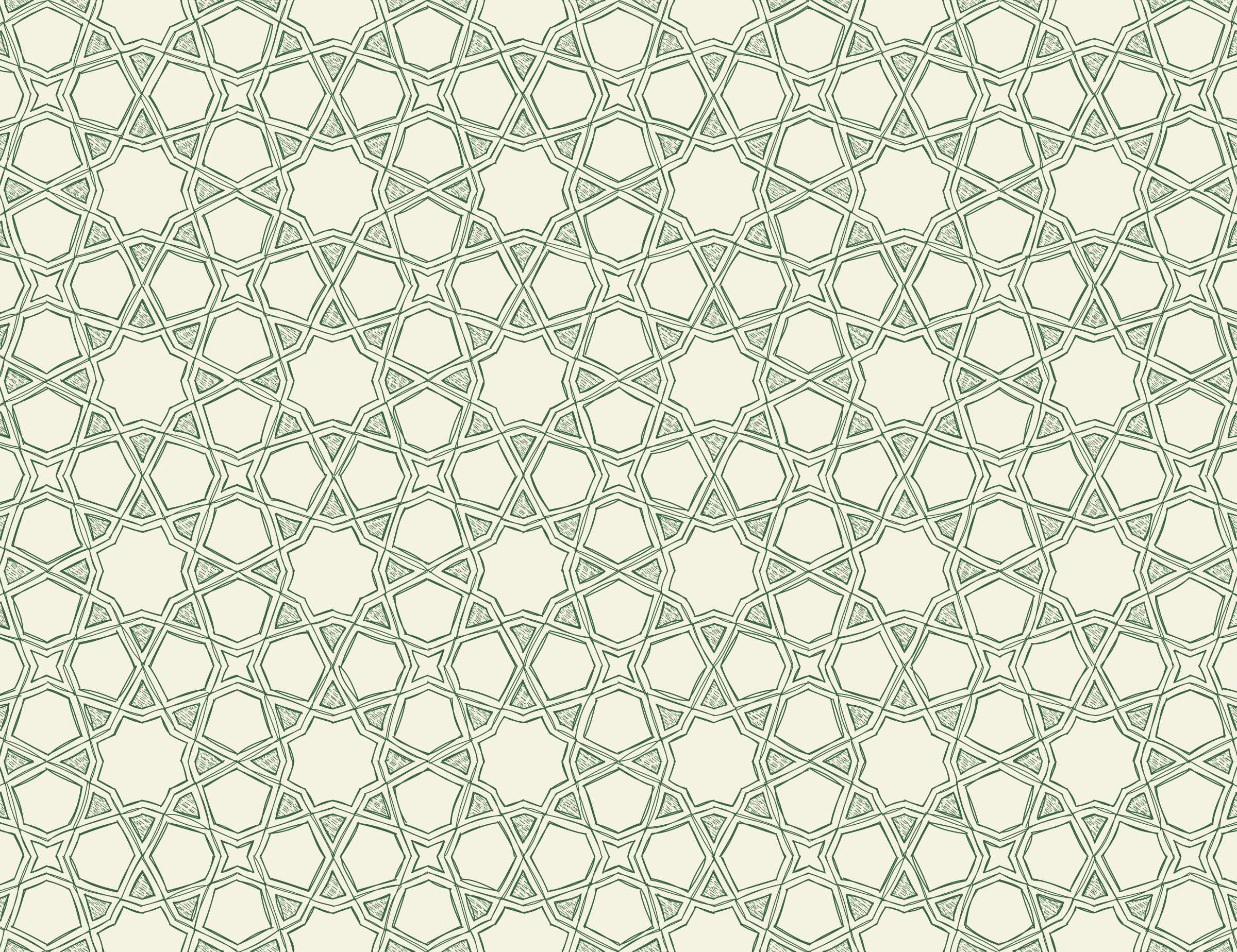 Two Mathematicians is a generative art project, containing 300 Islamic patter designs, launched on February 2022, on Art Blocks, the leading generative art platform. It was also selected by the platform to be featured during NFT NYC in June 2022.

Islamic design is one of the world's great artistic traditions, but not much is known about the methods used by artisans in centuries past to construct them. One of the first attempts to formalize the geometry behind Islamic patterns was E.H. Hankin's seminal 1908 paper "Polygons in Contact", which remains a key technique today. This project combines the approach described by Hankin with transformations of designs found at real-world historical sites.

Two Mathematicians avoids traditional ornamentation and colouring. It seeks to find beauty in the geometry of the patterns themselves, embellishing only with subtle combinations of basic line and dot shapes. Its two archetypes contrast the precision and order found in Islamic patterns with the informality of a rough draft. In that, it reflects the personalities of its creators, alternating between the obsessive need for order and exactness, and the embrace of just winging it. 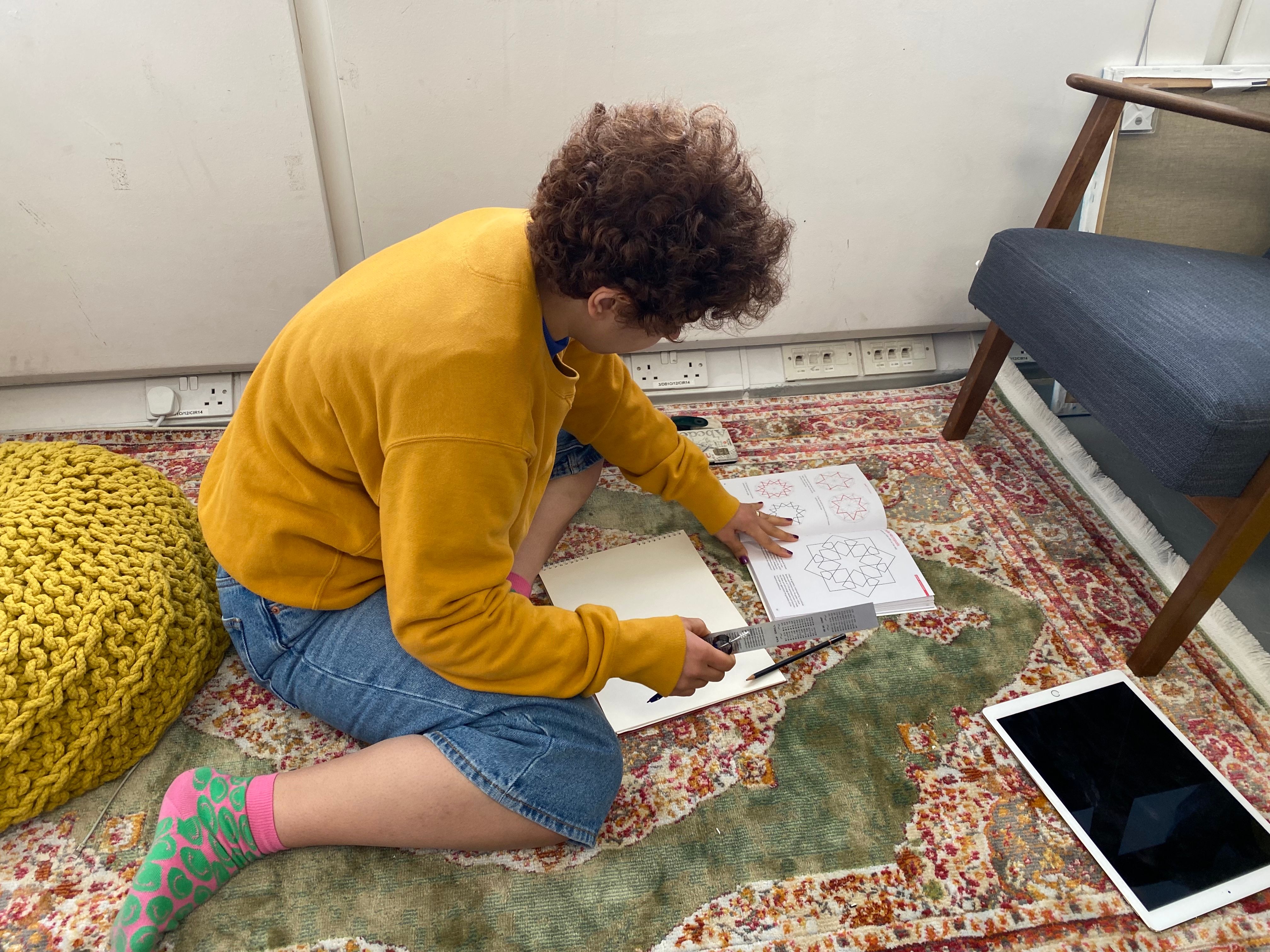 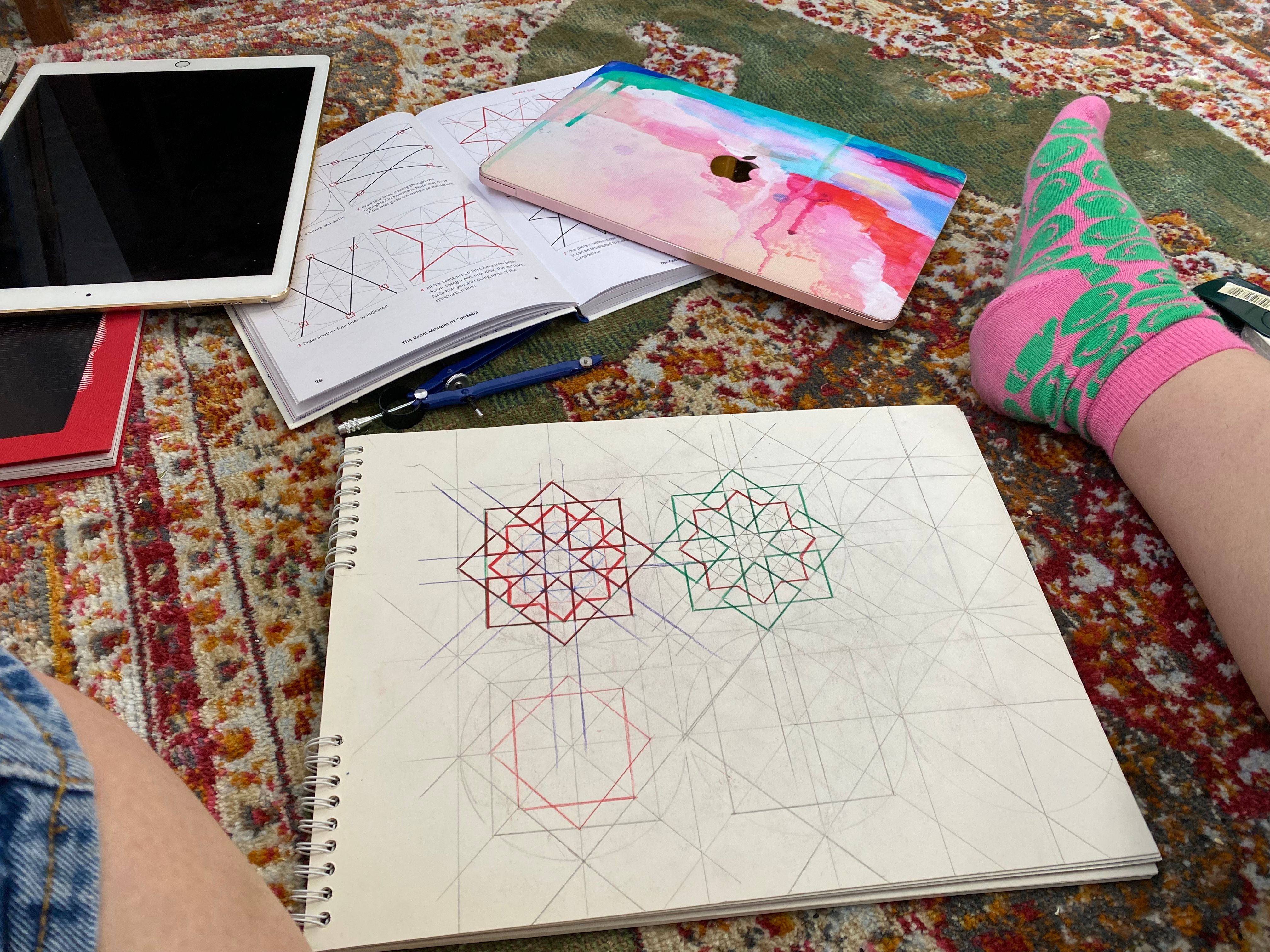 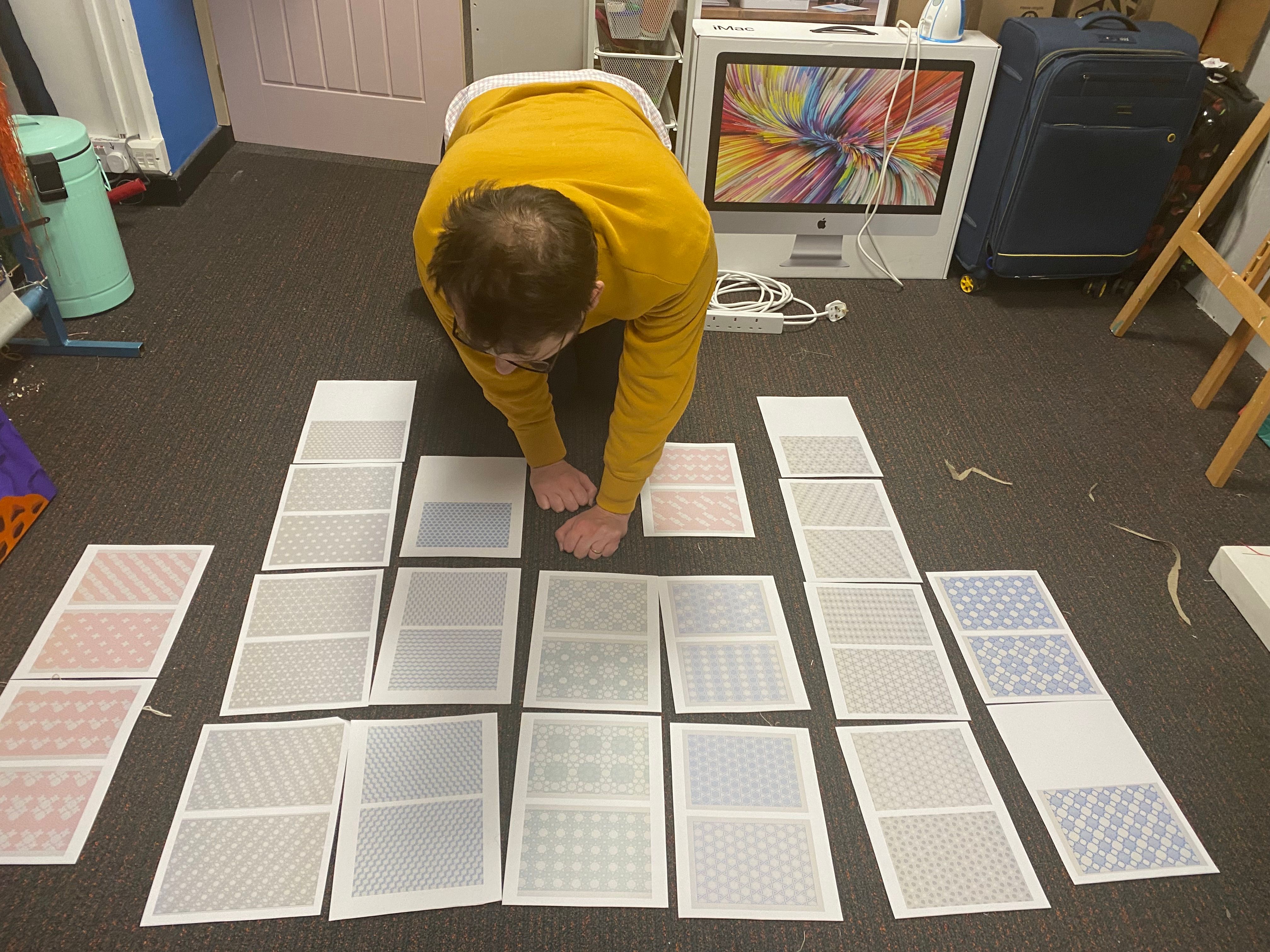 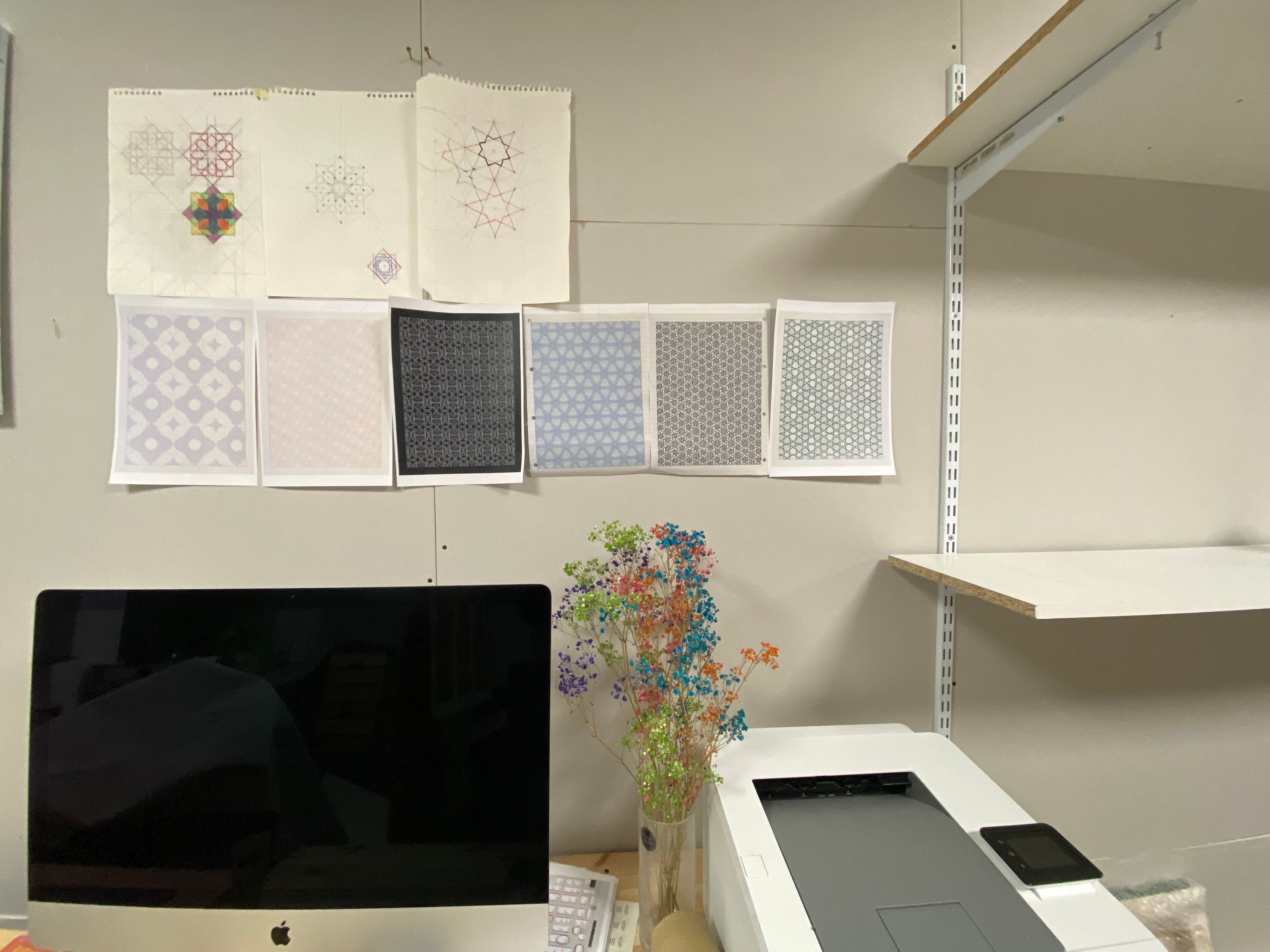